Model added to the comparison

Model removed from the comparison

There are already 5 models for comparison, it's not possible to add others

be strong, be Kuhn

Innovation and quality are the foundation of our commitment to the customer and the farmer since 1828. These are the reasons that give value to our brand. We realize them through the 1,600 registered patents, the 60,000 machines produced annually and the services provided by more than 4,700 Kuhn employees worldwide. Since 1962 in our factories we expose the slogan 'Quality is the amount of tomorrow'. As one of the leading agricultural machinery, we want to provide farmers with the best products, every day and in every part of the world. 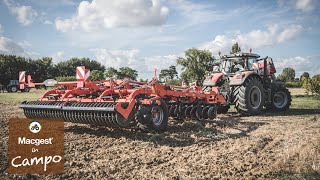 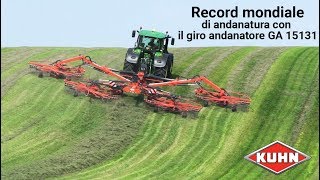 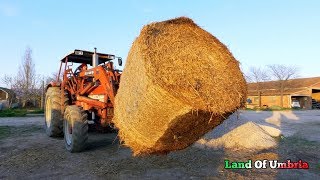 124 lines available for this brand

Established in 1828 by Joseph Kuhn, the company Kuhn soon specialised in production of scales and weighing equipment.

A major change took place in 1864 when, taking full advantage of the opening of the new Paris-Strasbourg railway line and the exceptional period of prosperity in France at that time, Joseph Kuhn moved to Saverne to start a factory for producing agricultural machinery.

In 2002 an extremely important forward step was made, with the taking over of the American company Knigh  worldwide leader in the area of mixer distributor carriages and manure spreaders.

Between 2007 and 2008, important investments were made on all the premises of the Group. Kuhn acquired new means providing increased capacity, flexibility and competitiveness.

Furthermore, at the end of 2008, Kuhn announced two major take-overs: Blanchard in France, one of the best specialists in spraying equipment, and the premises of Geldrop in the Netherlands, renowned specialist in balers and wrappers. 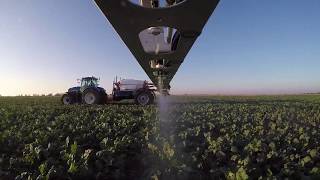 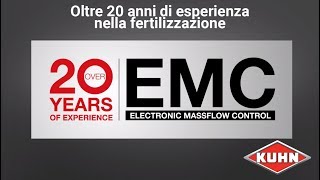 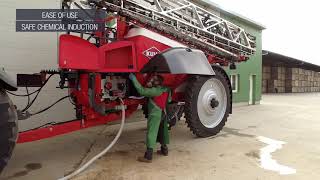 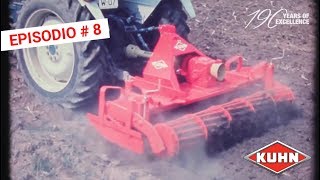 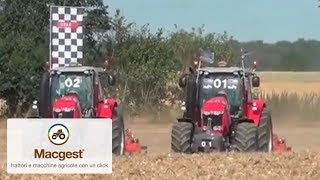 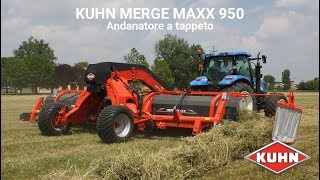 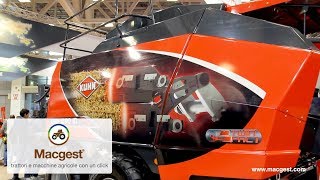 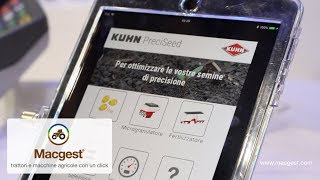 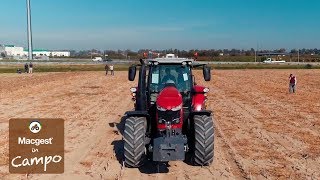 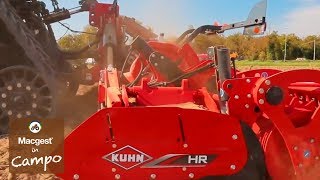 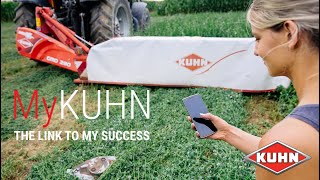 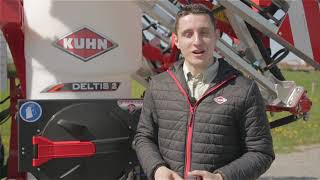 The Kuhn brand on social networks

Suggestions? Do you think that information on this page should be corrected? Write to us to report the changes. Thank you!